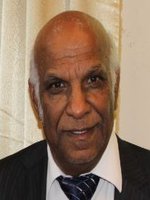 Studied in Pakistan and London. Masters degree in Politics and History from Pakistan. Specialised in Tax Law from London University. Author and Publisher of 20 books on A level and GCSE Urdu.Examiner for London and Cambridge Board for Urdu, for over 25 years.

Retired as a Head of Community Languages and Religious Studies.

Qari Anees has been Chairperson of Iqra Trust since inception and spearheaded every fund raising initiative helping special needs children, schools and colleges by providing Braille and sign languages books and other resources including speech therapy etc. 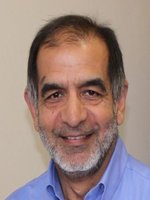 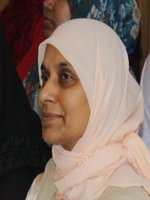 Attia is a Pharmacist by profession. After completing her PhD at the University of London she worked for Sanofi Aventis, a large multinational Pharmaceutical company as Director of Development for 13 years. After her stint there she left and joined the NHS, working for BartsHealth NHS Trust as Principle Pharmacist and QA Manager for 10 years. Attia has recently joined The Great Ormond Street Hospital as QA and Development Manager and is the named Qualified Person on the Great Ormond Street Hospital’s licence. Attia gains immense pleasure and satisfaction from her current job role where she is actively involved in providing gene therapy treatment to young patients for whom there is no alternative medicine or cure. 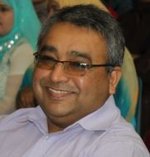 Zia studied geography at University but soon realised his mistake! He discovered in the mid 70s that IT was becoming fashionable and chose this as a career. His first paid job was at the London Stock Exchange where he stayed for 5 years before moving to a number of large international telecommunication companies. However, the novelty of travelling overseas to far fetched exotic places such as Bermuda, Singapore, Japan soon wore off. Zia then decided to be his own boss and by the grace of God is now CEO of his own company called Kilmers Ltd. Kilmers is a successful international property management company with offices in the city and on Excel Marina. 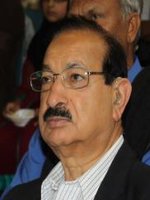 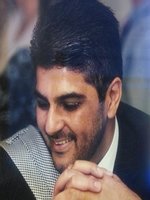 Founder and CEO for a number of Tech companies specialising in Programme Management, Service Delivery and Supply Chain Management. Spearheading expansion around the globe via channel strategy. Executive MBA at Oxford Brookes and BSc(Hons) Computing Science at Greenwich University. Co-author of The Business Leaders Handbook. 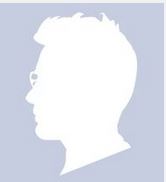 General Practitioner by profession. Medical graduate from Pakistan. Completed MRCP from Ireland and MRCGP from UK. He is working as a General Practitioner with a special interest in Diabetes and Endocrinology. He received his  MSc degree in Diabetes and Endocrinolgy  from the University of London. He worked in general internal medicine, diabetes and endocrinolgy in different hospitals for 13 years. He moved to general practice in 2004 and currently working as a GP partner in a big surgery in Harlow.He is actively involved in research in primary care.